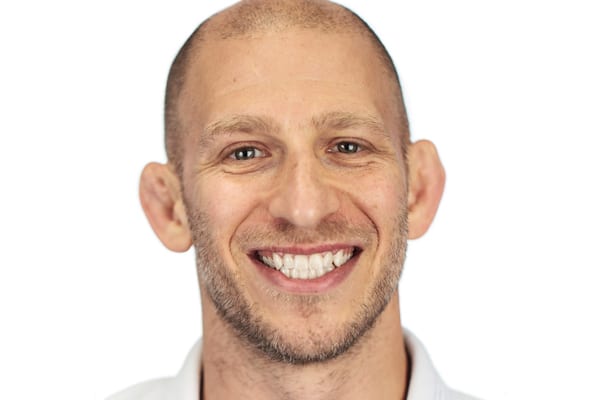 One of the first people to train BJJ in Toronto, Elliott left his corporate life behind in 2004 to start the precursor to OpenMat and share the beauty and power of BJJ. Since then, in addition to becoming one of the mostly highly regarded instructors and competitors in Canada, Elliott has grown OpenMat into the warm, fun, welcoming MMA academy we see today.

Elliott brings his personal philosophy of compassion, unity and positivity to OpenMat, which you feel the moment you walk through our doors. Elliott’s ultimate vision is of a healthier, happier, united world and sees OpenMat as the prototype of the kind of business the world needs.

Thoughtful, articulate and fun, Elliott brings a beautiful vision and great attitude to OpenMat, helping make it a place we’re all proud to call home. 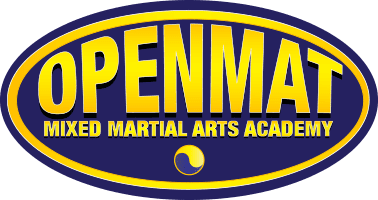 With a mission statement to “Uplift Holistically with Purpose”, we strive to not just improve your physical fitness, but to support your emotional, mental and social well-being as well. As a result, OpenMat has a community unique from any other gym. From the moment you step into our gym, it is our goal to make you feel welcomed and at home.

Whether you are looking to learn self-defence, pick up a hobby, improve your physical fitness or compete, we have you covered! With our free trial, you can now come check it out for yourself!